News from the energy frontier as the Large Hadron Collider restarts 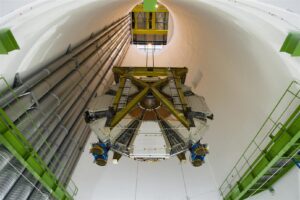 Large Hadron Collider, and as Run 3 of the machine gets underway, I will review the impact of the discovery, give an overview of what we have learned since, and discuss future prospects.

Jon Butterworth is a Professor of Physics at University College London, who has worked on energy-frontier particle physics experiments at DESY in Hamburg and, currently, at CERN, Geneva. He was involved in the discovery of the Higgs boson in 2012, and was awarded the Chadwick Medal of the institu 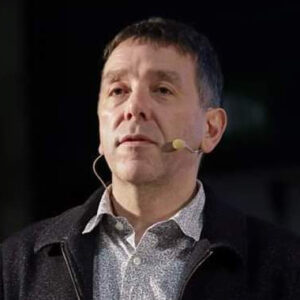 te of Physics in 2013 for his pioneering experimental and phenomenological work in high energy particle physics, especially in the understanding of hadronic jets. He has written two popular books on particle physics and has appeared on BBC Horizon and Radio 4’s “Infinite Monkey Cage”. He is a member of STFC Council and UCL Council, and is Scientific Advisor to the UK delegation to CERN Council.