TITLE: What makes us Human?

The talk will show that man’s unique behaviour is best explained by an apparent paradox. Man’s actions depend on the one hand on a fundamental 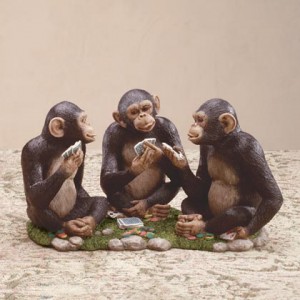 quality of all living organisms – the tendency to search – and on the other hand on a combination of human attributes that enable him to search more intensely than any other creature: to search for answers as well as for objects, to search out of curiosity as well as need.
Human attributes do not depend on typically human genes: they result from genes that are common to man and his closest relative, the chimpanzee. It is merely a few mutations within such genes that have enabled the one to dominate the globe, the other to be in danger of extinction.
Where will human quest lead man over the next 100 years, over the next million? Will it lead to his own destruction?

Charles Pasternak is a biochemist by training. He taught at Oxford University and London University (St George’s Medical School: foundation Professor of Biochemistry) and his specialised area of research is the field of biological membranes. In 1992 Charles founded the Oxford International Biomedical Centre (OIBC), a charity that depends entirely on public support. It moved to Culham Innovation Centre in 2003. In his spare time Charles writes popular science books such as Quest: The Essence of Humanity and Blinkers: Scientific Ignorance and Evasion.