Due to the COVID-19 pandemic, this event will be delivered online. More details can be found here.

Autonomous systems such as robots and voice assist 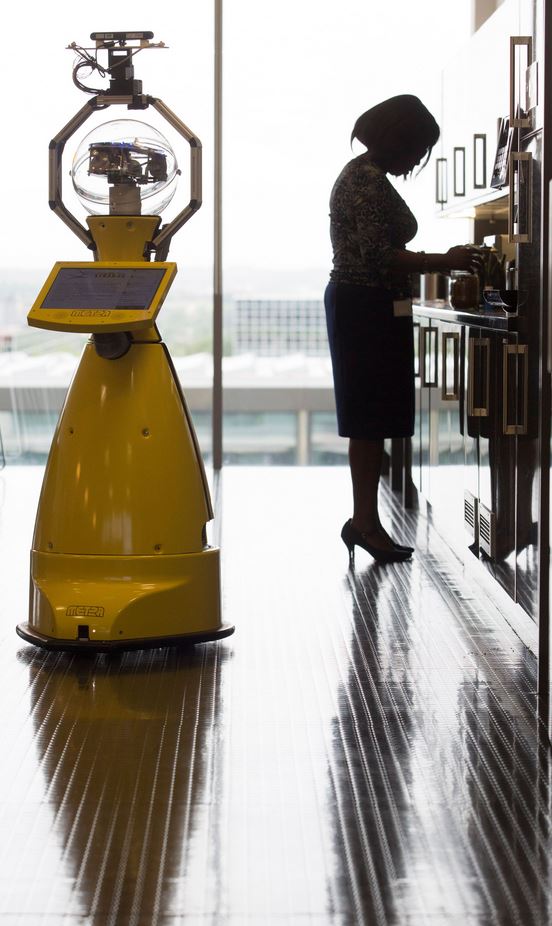 ants are becoming increasingly capable of performing useful actions such as moving between two locations or looking up information from a website. To go beyond single actions, an autonomous system needs an algorithms that can produce sequences of actions which allow it to achieve a user-specified goal (such as collecting then delivering a package, or booking a holiday).  Within the field of AI, such a capability is often referred to as mission planning. Creating mission planning algorithms to control robots is particularly challenging because the effects of robot actions are often uncertain, i.e. they only achieve the desired outcome with some probability. In this talk I’ll present our recent work on mission planning algorithms that model the uncertainty of robot actions, and talk about how we’ve applied the algorithms to controlling robots in a range of domains from greeting people in a hospital, to inspecting nuclear waste stores. 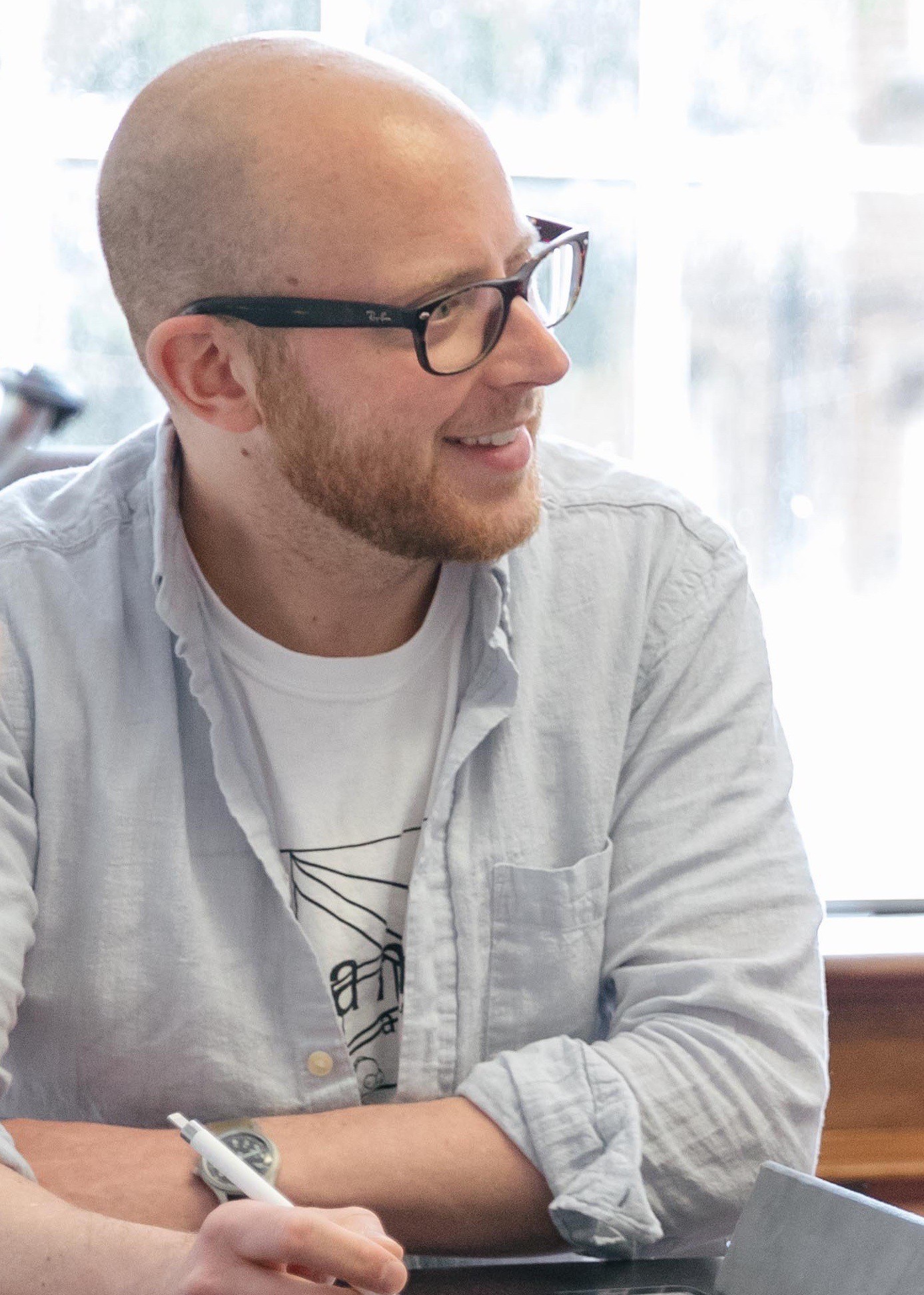 Professor Nick Hawes completed a BSc (1999) and PhD (2004) in Artificial Intelligence (AI) at the University of Birmingham, before completing post-doctoral positions at MIT’s Media Lab Europe in Dublin, and in the School of Computer Science at the University of Birmingham. From 2009, he led a research group around AI applied to robotics at Birmingham, progressing to the title of Reader in Autonomous Intelligent Robotics. Nick moved to Oxford in September 2017, joining the Oxford Robotics Institute as an Associate Professor and Pembroke College as a Tutorial Fellow.

Nick was selected to give the Lord Kelvin Award Lecture at the 2013 British Science Festival. This honour is given to an active researcher who has demonstrated outstanding communication skills to a general audience.