Due to the COVID-19 pandemic, this event will be delivered online. More details can be found here.

Trinity: A real life story of ATOM spies – How GCHQ exposed Klaus Fuchs, but the FBI stole the credit. 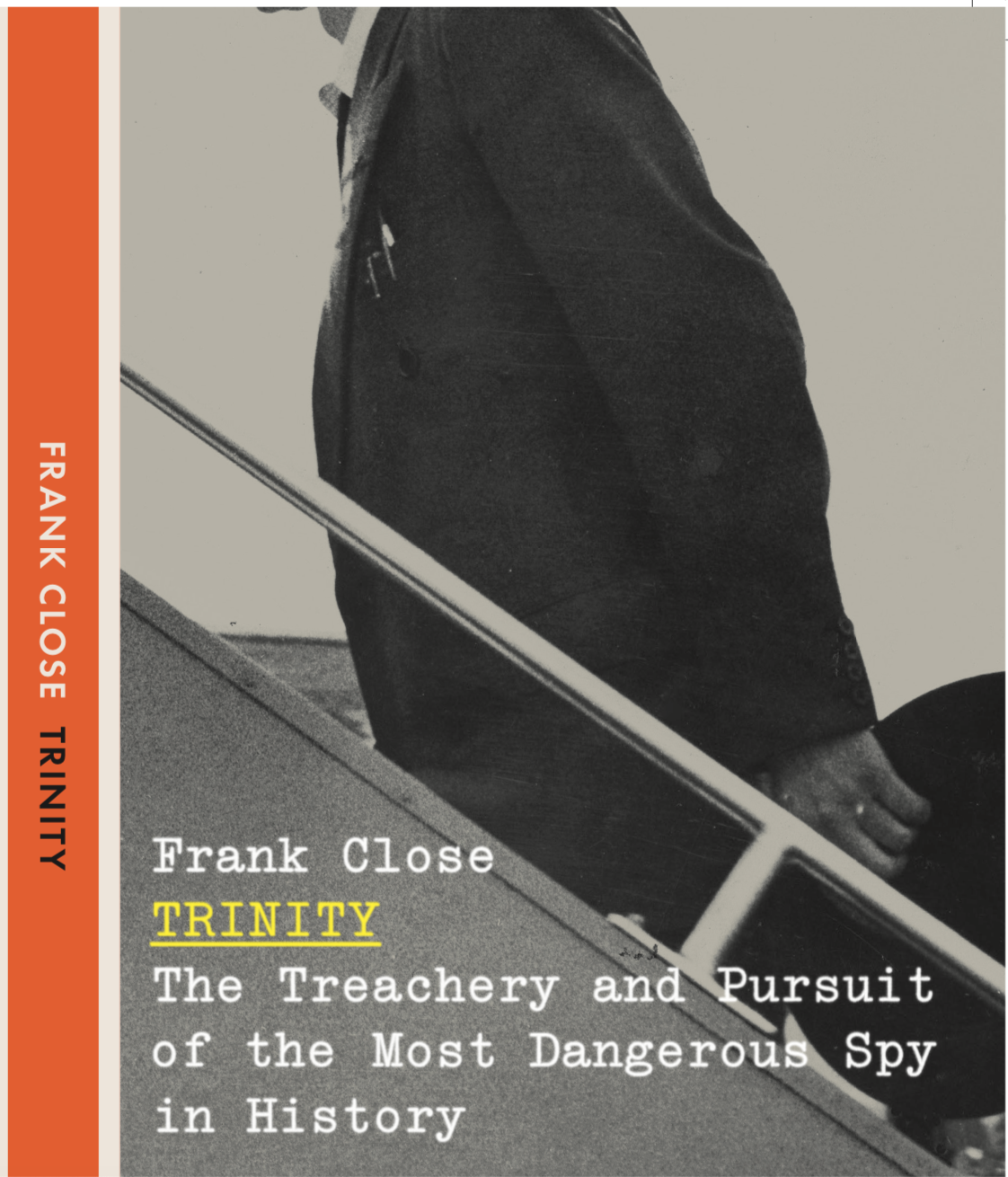 Trinity was the codename for the test explosion of the atomic bomb in New Mexico on 16 July 1945. Frank tells the story of the bomb’s metaphorical father – Oxford professor, Rudolf Peierls; Peierls’ intellectual son, the atomic spy and Abingdon resident Klaus Fuchs; and the ghosts of the security services in Britain, the USA and USSR. Frank has found new insights from MI5 files in the National Archives and documents of the FBI and KGB about Fuchs’ treachery. These reveal that in addition to telling the Soviet Union everything about the atomic bomb, Fuchs passed key information about the H bomb much earlier than previously realised. Frank has also discovered that Fuchs was not exposed by J Edgar Hoover’s FBI, as has been believed for decades, but by the cryptographers at GCHQ, He also solves a mystery of 70 years:  why did Fuchs’ colleague at Harwell, Bruno Pontecorvo, defect from his home in Letcombe Avenue to the USSR six months after Fuchs’ arrest?

Frank Close’s talk is based on two of his recent books: “Half Life – the divided life of Bruno Pontecorvo, physicist or spy?” and his latest, the highly acclaimed “Trinity – The treachery and pursuit of the most dangerous spy in history”, about atomic spy Klaus Fuchs.

is Professor of Physics at Oxford University and a Fellow of Exeter College. He was formerly Vice President of the British Association for Advancement of Science, Head of the Theoretical Physics Division at Rutherford Appleton Laboratory and Head of Communications at CERN. He is the author of more than 200 research papers and two-time winner of the Association of British Science Writers award.